The Board of Trustees is the governing body of NYCERS. Its responsibilities include investing the assets of the retirement system, establishing the administrative budget of the system and promulgating rules and regulations necessary to carry out provisions of law.

The NYCERS Board of Trustees, as prescribed by law, consists of eleven members: the Mayor’s Representative, the City Comptroller, the Public Advocate, the heads of the three unions with the largest number of participating employees, and the five Borough Presidents.

The Board of Trustees is also responsible for appointing the Executive Director, who oversees the day-to-day operations of the system.

Melanie Whinnery is Executive Director as of September 5, 2017.

NYCERS Board of Trustees:

Honorable Brad Lander
Comptroller of the City of New York 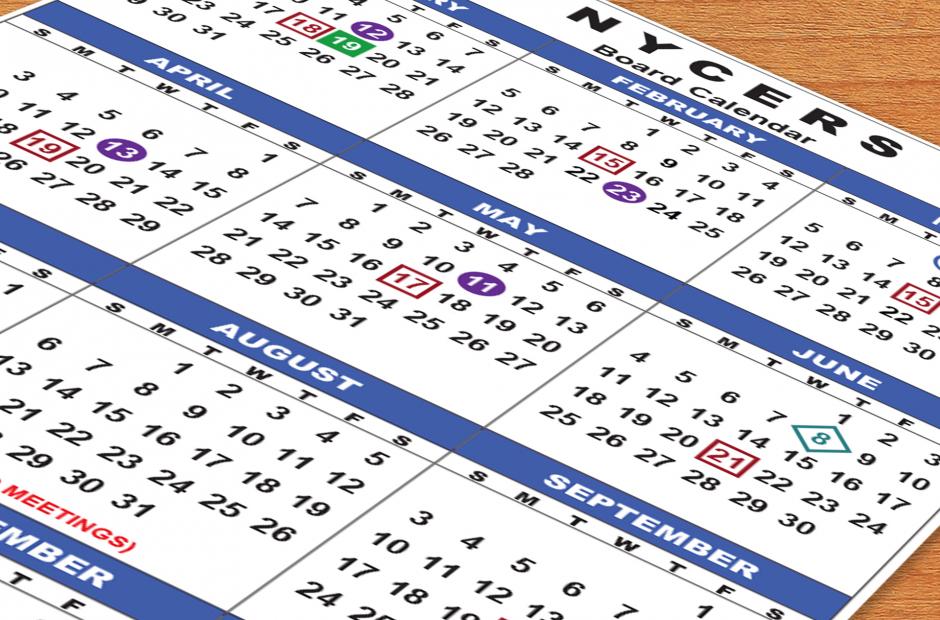