About NYCERS Trusted Partner of NYC Employees for 100 Years

The New York City Employees’ Retirement System (NYCERS) was founded by the New York State Legislature in 1920 with 13,331 members. Today, NYCERS has grown into the largest municipal public employee retirement system in the United States with more than 350,000 active members and retirees including civilian employees such as clerical workers, accountants and social workers, and uniformed employees such as New York City Correction Officers and Sanitation Workers.

Defined Benefit Plan
NYCERS is a defined benefit retirement plan. Defined benefit retirement plans for public sector employees offer benefits which are defined in law. Generally, retirement allowances payable from such plans are based on a member’s years of service, age and compensation base. Other types of benefits such as loans, disability and death benefits are also offered and specified in law. All benefits payable are funded by employee and employer contributions and from earnings on the invested assets of the system.

Multiple-Employer System
NYCERS is a cost-sharing, multiple employer public employee retirement system. In addition to the City of New York (various agencies, boards and commissions), members are employed by public benefit corporations such as the NYC Transit Authority and the NYC Health and Hospitals Corporation.

Customer Services
NYCERS performs many functions for active members and retirees alike. Among other things, each year NYCERS issues approximately 50,000 loans and processes thousands of refunds and buy-back applications. For retirees, NYCERS verifies retirement allowances, calculates Cost-of-Living-Adjustments, and much more.

The prime function of the New York City Employees’ Retirement System is to administer the statutory pension benefits of its members, retirees, and beneficiaries.

Our talented, professional, and dedicated employees are committed to providing a superior service by:

Next Board Meeting: Thursday, October 13, 2022 at 9:30 am.
This meeting will be held via videoconference. Join the webcast.

View Meeting Agenda. The board meeting agenda and supplemental materials are posted within 24 hours of the scheduled meeting.

The Board of Trustees is the governing body of NYCERS. Its responsibilities include investing the assets of the retirement system, establishing the administrative budget of the system and promulgating rules and regulations necessary to carry out provisions of law.

The NYCERS Board of Trustees, as prescribed by law, consists of eleven members: the Mayor’s Representative, the City Comptroller, the Public Advocate, the heads of the three unions with the largest number of participating employees, and the five Borough Presidents.

Because legislative changes affect NYCERS members, we actively monitor state and city activities and keep you posted as to how they may, or may not, affect you. This section is intended to give you the most up-to-date laws and regulations pertaining to your retirement benefit. To find out if your plan has been affected by changes, be sure to visit this section often.

Pursuant to Section 4-210 of the New York City Administrative Code, as added by Local Law 246 of 2017 (the “Access to City Property Law,” or “Law”), certain areas of NYCERS’ offices are deemed public and non-public.

The City of New York is an inclusive equal opportunity employer committed to recruiting and retaining a diverse workforce and providing a work environment that is free from discrimination and harassment based upon any legally protected status or protected characteristic, including but not limited to an individual’s sex, race, color, ethnicity, national origin, age, religion, disability, sexual orientation, veteran status, gender identity, or pregnancy.

NYCERS is the largest retirement system in New York City. There is a lot to be done and we are always looking for talented and enthusiastic people to assist in providing world-class service to our customers. We offer competitive salaries, benefit packages, and advancement opportunities. 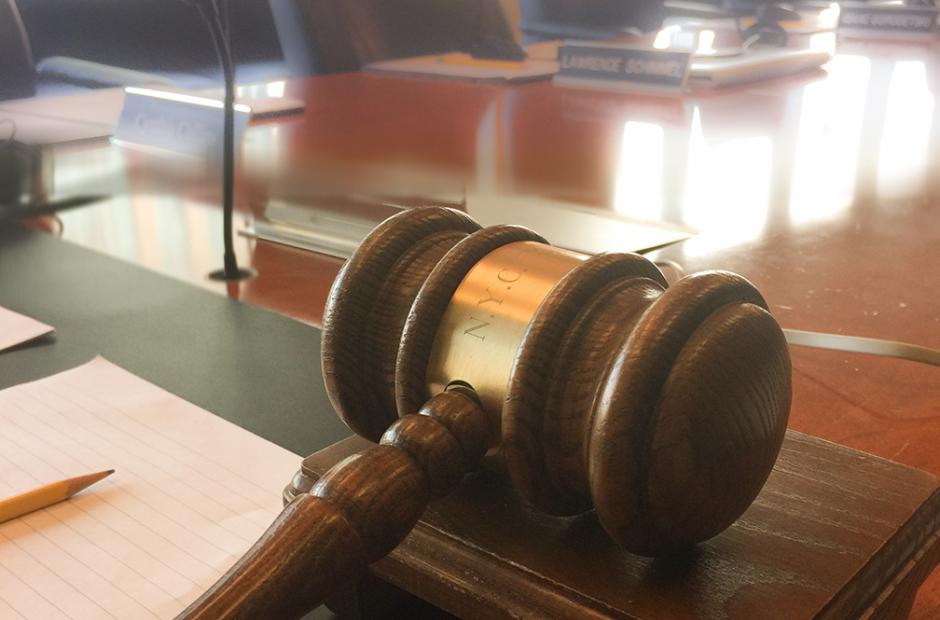